Due to some persistent technical issues we've been having with Blogger, we're now posting at methodlogical.wordpress.com. Please update your RSS feeds, etc. For the time being, our new posts will automatically be mirrored here, but you'll have to visit the new site to comment. 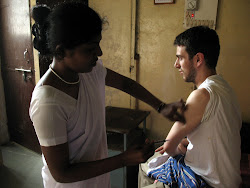